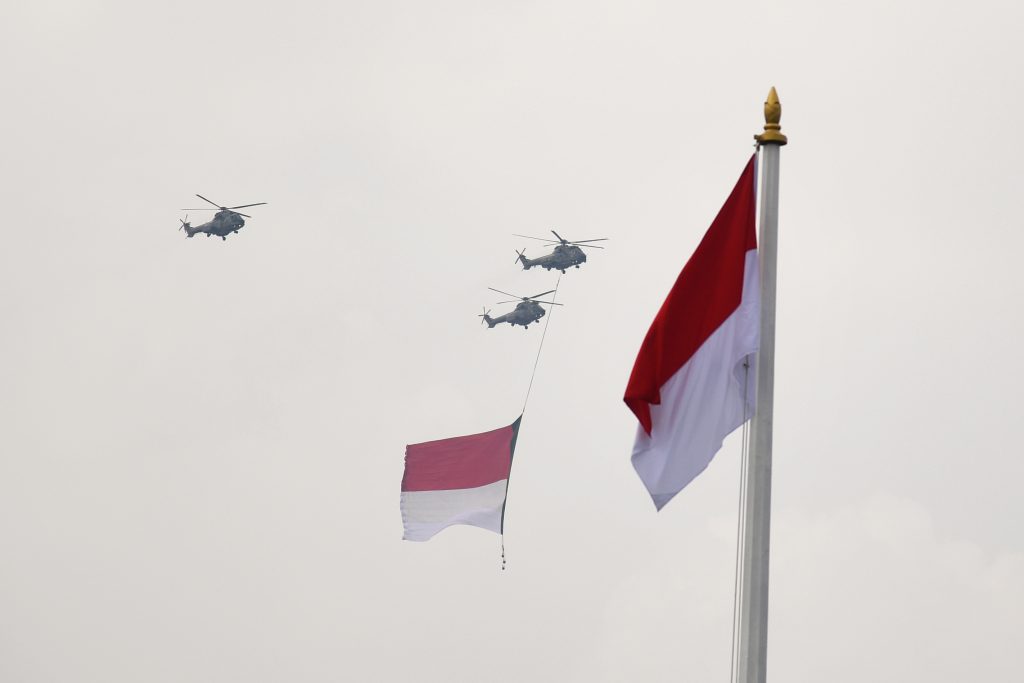 A Brief Introduction to Indonesia as The Digital Energy of Asia

Indonesia, a country with 16.771 islands, 1.340 ethnic groups, and 718 vernacular, is put together by the national motto “Bhinneka Tunggal Ika,” meaning “Unity in Diversity.” Blessed with countless natural and cultural wonders, Indonesia is the perfect country for those with the love of adventure. Other than blessings in natural and cultural wonders, Indonesia is also blessed with remarkable economic growth.

Indonesia has just celebrated its 76th independence day on August 17th, 2021. The day before, during the annual State of the Union Address, President Joko Widodo stated that the government will continue to encourage the growth of the digital economy ecosystem to increase people’s productivity.

As a part of the commitment, Indonesia has created lots of plans. The Indonesian government has created a national movement called The 1000 Digital Startup National Movement. In the past year, it has pioneered more than a thousand new startups in 17 regions all over Indonesia. Indonesia has also triggered the development of the Multimedia Academy of Yogyakarta to become The National Digital Institute University to meet Indonesia’s digital talent needs. Indonesia also strives to digitize micro, small, and medium enterprises as a part to keep them survive during the pandemic and also to promote Indonesia’s product to the entire world.